Rumors of CT6's Demise are Overblown 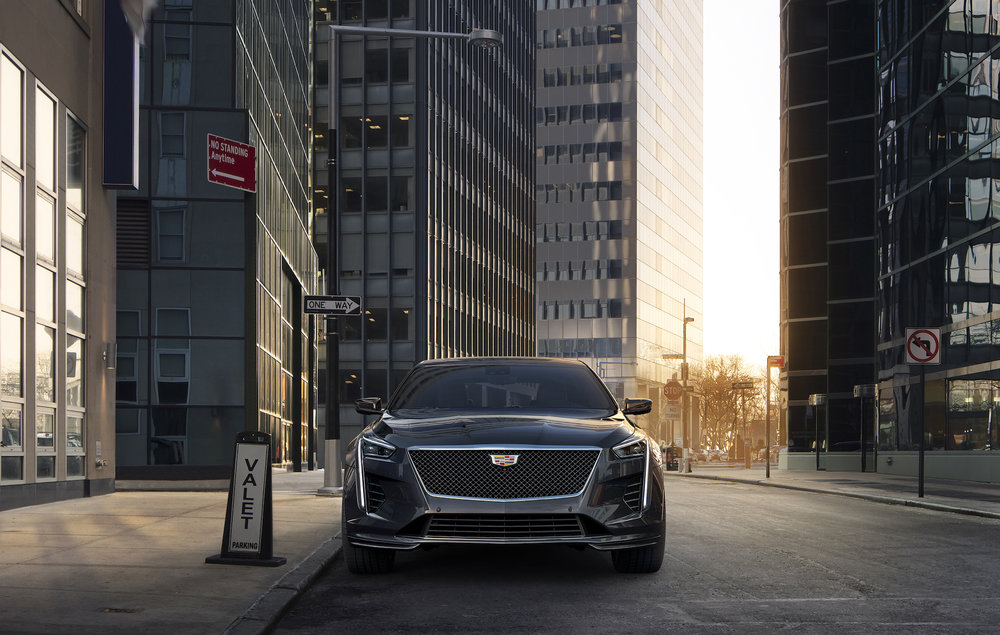 Recently, GM announced the shuttering of several plants, including the Hamtramck plant that builds the Cadillac CT6.

At the time, the CT6 was confirmed by spokespeople at GM as leaving the North American market.  This confused things a bit since the new Blackwing twin-turbo V-8 is slated to debut in the new CT6-V.  The CT6 was also stated to continue production in China for that market.

So, Automotive News went to the source and spoke with Cadillac head Steve Carlisle and GM President Mark Reuss for confirmation.  Both stated that a move of production from Hamtramck to an unnamed GM plant is possible.  Also, importing CT6 from the Chinese plant (not ideal with the current import tariff situation between the US and China) is possible.

It is also significant to note that current inventories of the CT6 that will exist when the Hamtramck plant shuts down later this year will allow Cadillac to keep cars on lots for months to follow. So, don't worry about needing to go pick up that big Cadillac sedan you've been eyeing in a hurry...though an uptick in sales would certainly help GM prioritize getting that production moved.

* This article was originally published here
Posted by Scott K at 2:30 PM