Where Does the Cadillac CT5 Fit? 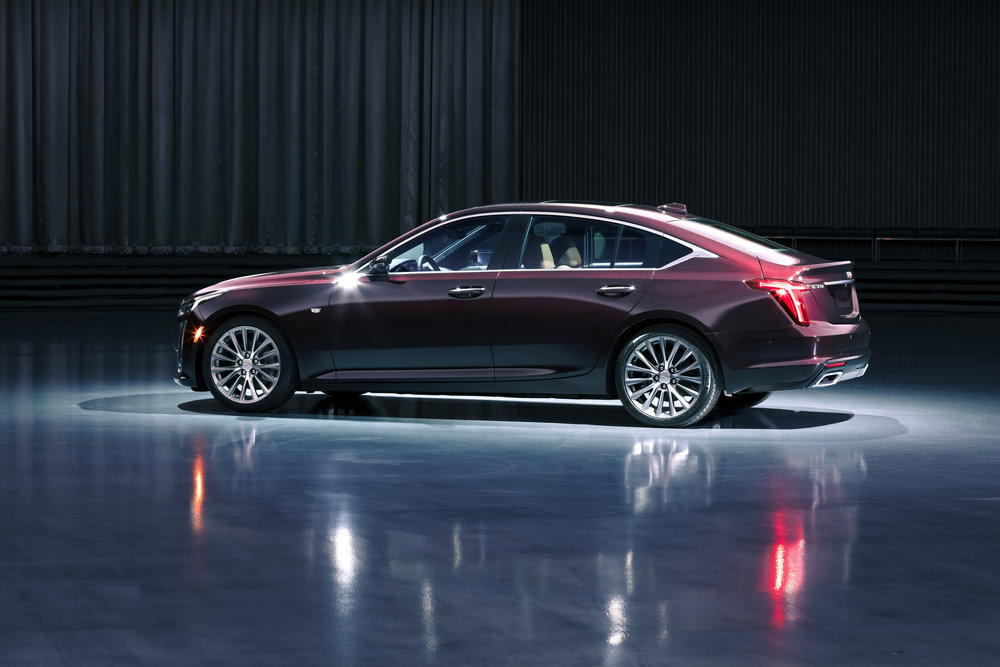 The new CT5, just unveiled at the New York Auto Show in April, is the latest sedan from Cadillac. However, Cadillac has not done a great job of telling us if it is meant to replace the ATS, the CTS, or the XTS in the lineup.

It is good to remember that Cadillac’s sales of sedans have been slipping for some time. It made little sense to work on replacements for each of Cadillac’s sedans, so a decision has been made to cut down the lineup from 4 sedans. Rumors have been floating for at least a couple years that there would be a car brought out to replace the CTS and one other model…but also possibly that a new small sedan would come to market to compete against the CLA from Mercedes, the 2-Series from BMW, and the A3 from Audi. Other rumors had the new CT5/Alpha sedan intended to replace both the ATS and CTS in one model.

If we take a look at dimensions of the new model, and compare against all the prior sedans, we can make a good case for how the new sedan fits in and help determine what rumor might be true.

We can see here that the new CT5 is certainly smaller than the CT6, which seems reasonable. But, the CT5 matches front legroom across the entire line of prior sedans, but is slightly closer to CTS and XTS for front headroom. Front shoulder room also slightly tighter than the XTS while matching the CTS. Out back is where things diverge more strongly. Rear leg room falls short of the XTS while soundly beating both the ATS and CTS. Rear headroom is a match for the ATS sedan, but falls short of the CTS or the XTS. Shoulder room falls between the CTS and the XTS. Cargo room falls way short of the XTS and lands between ATS and CTS.

It isn’t definitive, but the CT5 seems to be more a split between XTS and CTS than it is a split between ATS and CTS. The longer wheelbase and strong step up in rear seat legroom suggest that the two sedans Cadillac is replacing with CT5 is the CTS and XTS. This leaves us thinking there is a small sedan on the way later (CT3 perhaps) that will go after the CLA/2-series/A3 competition and might come in at a nice entry-level price point to get new/young buyers to try out the brand…especially if Cadillac makes a good case for performance and technology mix.

If work on such a small sedan is ongoing, we would expect to see spy shots of that car undergoing testing in the coming months. We think a small sedan, especially if based on the Alpha platform like the ATS, could be a really interesting offering.

The CT5 replacing the CTS and XTS means that Cadillac will finally be moving away from the front-drive based XTS/DTS/DeVille family while still offering a car that those buyers could see themselves in (as long as they didn’t -really- need that 20 cubic foot trunk) without Cadillac needing to build yet another car that doesn’t really match the rest of the line.

Unfortunately, we will have to wait and see how this all goes.

* This article was originally published here
Posted by Scott K at 12:36 PM